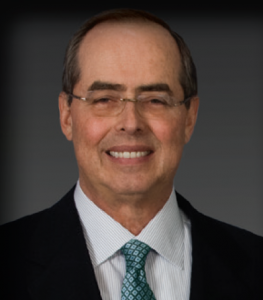 Past CEO and President of The Community Preservation Corporation (CPC) and CPC Resources Inc.  (1980 – 2011)

Led CPC to become a national leader in. the development and financing of affordable housing. During his tenure at CPC, over 140,000 affordable homes were financed and developed representing investments of almost $8 billion. CPC sourced new funds for affordable housing, most notably pioneering a major investment program  with the New York City and New York State public employee pension funds. CPC was a important advocate for many legislative initiatives at the Federal, State and City. Mr. Lappin has served on the advisory board of Fannie Mae, was the first president of the Federal Home Loan Bank of New York Advisory Committee for its Affordable Housing Program, and a founder and first president of the National Association of Affordable Housing Lenders. He has written and lectured on housing and community development.

CPCR’s development activities included the restoration of the 12,271-unit Parkchester housing complex in the Bronx; the entitlement of 2.8 million square feet for the 11 acre Domino site on Brooklyn’s waterfront for the development of a mixed- income, mixed-use community; and, the development of over 100 buildings, including 70 in-fill buildings, for low, moderate and middle income housing in New York City. 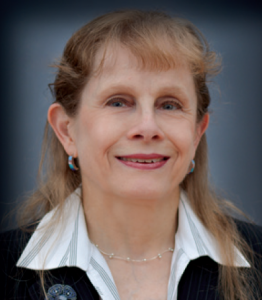 In her more than 25 years of affordable housing experience in both the public and private sectors, Debbie has lead the development of more than 1100 housing units and the financing of thousands more.  Her work has included mixed-use projects, senior housing, home ownership, and the rehabilitation of distressed assets, involving virtually every stripe of public and private financing. Debbie’s career has included senior positions with CPC Resources, Inc. and the New York City Department of Housing Preservation and Development.  She holds a bachelor’s degree from Wellesley College and an MBA from Columbia University. 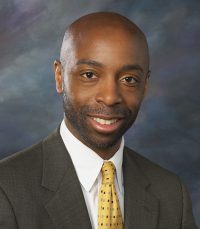 Mr. Garlin is the Managing Member/Owner of RCG Development Group, LLC (RCG). RCG is a MBE-Certified real estate development firm specializing in residential and mixed-use development in Cities that have a growing demand for affordable housing. Its mission is to contribute to the transformation of Cities by developing projects that embody the three main pillars of sustainability: Environmental, Social and Economic. RCG’s most recent project involved the adaptive-reuse development of a three building, $12 million, 46 Unit affordable housing project for older adults located in the downtown section of Jersey City, NJ.

Mr. Garlin is the former Director of the Domus Corporation a non-profit housing development corporation located in Northern, NJ. As the company’s first Director, he developed 400+ units of family, senior and special needs housing, including over 100 units in Jersey City, while establishing the company’s reputation as one of the more productive non-profit housing developers in the State of New Jersey. 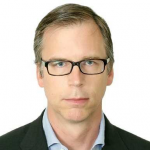 Andrew Wixom has been actively involved as a developer and investor in the US and European real estate markets for over 25 years. In recent years he has managed investment and development in excess of $645mln. Andrew’s leadership experience includes private equity fund management, new and brownfield development and asset management. A major portion of his focus over the years has been in both the financing and development of multi-family and large urban regeneration projects with an emphasis on sustainability.

Andrew received his undergraduate degree at Haverford College and later earned his Masters’ Degree in Architecture from the University of Pennsylvania, Graduate School of Design. 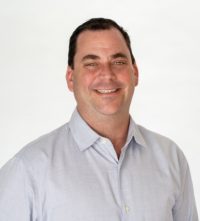 The Real Estate Consultants, After Earning a Bachelors in International Business and Marketing from California Polytechnic University in 2005.  Brent became enamored with real estate and dove right into the investing market, by investing and developing both long term rentals and short term real estate (Flips). Brent combined his business education and real estate knowledge to create The Real Estate Consultants to help buyers and sellers list and sell residential and commercial properties.  Brent understands the ins and outs of the residential and commercial market, he continues to provide his clients with his extensive Real Estate knowledge as well as the highest degree of customer satisfaction offering real estate services for today’s ever-changing market. 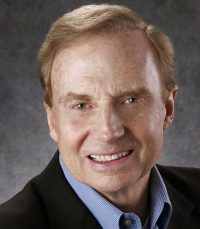 John Trauth is based in San Francisco and has spent his career in the affordable housing industry in various capacities.    Early in his career, he served as the Director of Planning and Evaluation for HUD Region IX covering California and five other western states as well as Hawaii, Guam and the Trust Territories of the Pacific Islands.

On the financing side, he served as Executive Director of the Development Fund based in San Francisco.  In partnership with Mike Lappin and CPC, and support from the Federal Reserve Bank of San Francisco, John created 8 state-wide replicas of the CPC consortia-based affordable housing financing program in California, Hawaii, Washington, Nevada, Idaho, New Hampshire and Florida.[1]  These banking consortia have now funded many billions of dollars in new affordable multifamily projects.

[1] Florida operates under a regional banking system, so the two Florida consortia covered the Orlando and Tampa-St Petersburg areas.

Throughout the years my career has been multifaceted, from manufacturing and selling fashion merchandise, to operating a big box retail store as a Licensed Pharmacist, to owning and operating a clothing store and a restaurant. I began my career in real estate leasing walk-up apartments in the upper east side of Manhattan, then through personally investing and managing a portfolio of properties, and received my Real Estate Brokers License in the early 1980’s. I enjoy helping my fellow brokers understand their clients business and needs whether they are increasing the size of their business or downsizing. My business background of ownership and negotiations puts me in a unique position of being able to assist the start-up and the seasoned entrepreneur in leasing Office space, Retail space, and Buying Investment Property. I enjoy what I do every day, the industry never fails to fascinate me.

A Team of Experts